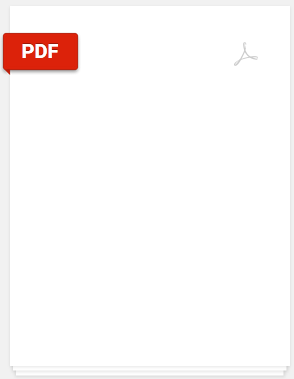 Models of microcredit delivery have evolved considerably in Bangladesh since their inception in the mid-1970s. An important feature of this evolution is the gradual dilution of the rigorous discipline that the MFIs used to impose on borrowers in order to ensure regular repayment by overcoming the problems of adverse selection and moral hazard. A series of measures were adopted for this purpose – viz. direct pressure by MFI officials as well as indirect measures such as group formation, joint liability, peer pressure, peer support, weekly meetings, weekly repayment, dynamic incentive, and so on. The rigour with which these measures were applied before has considerably weakened over time, resulting in a dilution of the discipline of microfinance. An interesting conundrum of the current scenario is that despite this dilution of discipline, repayment performance remains almost as strong as ever. This paper investigates this conundrum. It uses survey data to solicit the borrowers’ opinion about how various disciplinary measures were applied in the past and how these practices have changed over time. Their responses confirm the general perception that the disciplinary measures have indeed become considerably weaker. And yet the repayment performance has remained high as a result of the emergence of a social norm under which people have come to accept that loans are meant to be repaid. This is a complete reversal of the erstwhile perception that loans, especially government loans, didn’t have to be repaid by the poor people because eventually such loans would be written off. It can be argued, however, that this metamorphosis of social norm is by no means serendipitous; rather it owes itself to the sustained use of the disciplinary as well as incentive devices employed by the MFIs over the years in order to ensure regular repayment. It is precisely because of the sustained use of these devices over many years that poor people have gradually formed the habit of regular repayment, and when a sufficiently large number of people got into this habit, the social norm of non-repayment was quickly replaced by the norm of repayment. Once the new norm has emerged, most of the disciplinary devices are becoming increasingly redundant, having served their historical purpose.