Institute of Microfinance (InM) organized a Regional Dialogue on June 19, 2014 in Jessore with the NGO/ MFIs working in the Khulna division. Different NGOs and MFIs of Jessore, Khulna, Sathkhira, Bagerhat, Kushtia, Jhineidah, Cuadanga, Meherpur, Magura and Narail and their members participated at the dialogue. The dialogue was graced by the presence of Ms. Rasheda K. Choudhury, Former Advisor to the Caretaker Government of 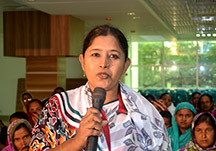 The daylong Regional Dialogue was divided into two segments. The first session was with the members/ borrowers of NGO/ MFIs, aimed at listening to their real life experiences, challenges and opinions on the development initiatives. A total of 50 members/ borrowers from different NGO/ MFIs of Khulna Division was present in the dialogue and actively participated in the discussion. The discussion will help InM to design new pathways to address the emerging issues in the areas of poverty reduction and development.

The second session of the dialogue was with the executive heads of the NGO/ MFIs of Khulna division, practitioners and stakeholders. This session aimed to understand the needs, problems and challenges being experienced by the NGO/ MFIs of that region and the way outs. A total of around 150 Senior Executives and Senior Officials of 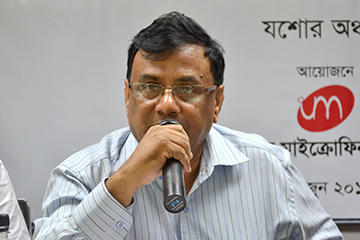 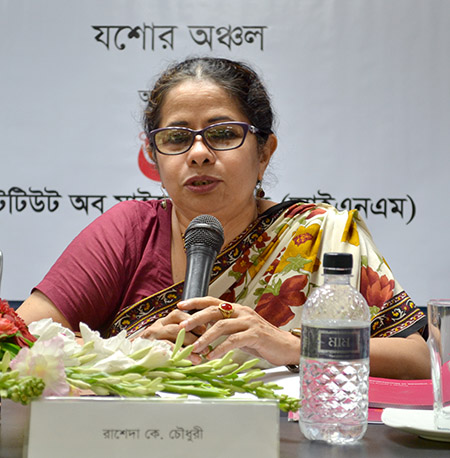 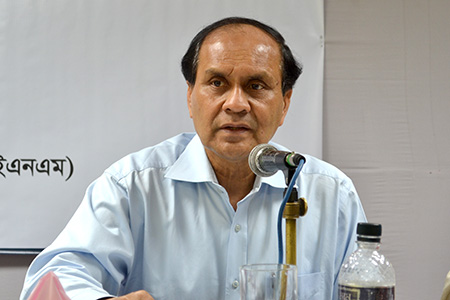 NGO/ MFIs participated in the dialogue. Discussions highlighted the challenges in working with the grassroots people of Khulna Division. These will help InM to design its training, and research programs to address their needs and aspirations.

Mr. Khandakar Muzharul Haque emphasizing on the importance of field level group meeting of the borrowers suggested to meet more frequently to discuss their problems. Mr. Md. Abdul Karim suggested the NGO-MFIs to implement the diversified microfinance program for the poor. He said, diversified and inclusive microfinance will surely help alleviating poverty. Ms. Rasheda K. Choudhury emphasizing on the multidimensional aspect of development, suggested the NGO-MFIs to implement income generating activities for the poor and landless. Professor M. A. Baqui Khalily in his concluding remark said that there are so many scopes to meet the challenges of the development sector for the NGO-MFIs. With proper coordination and cooperation the organizations can work together to put significant impact in it.